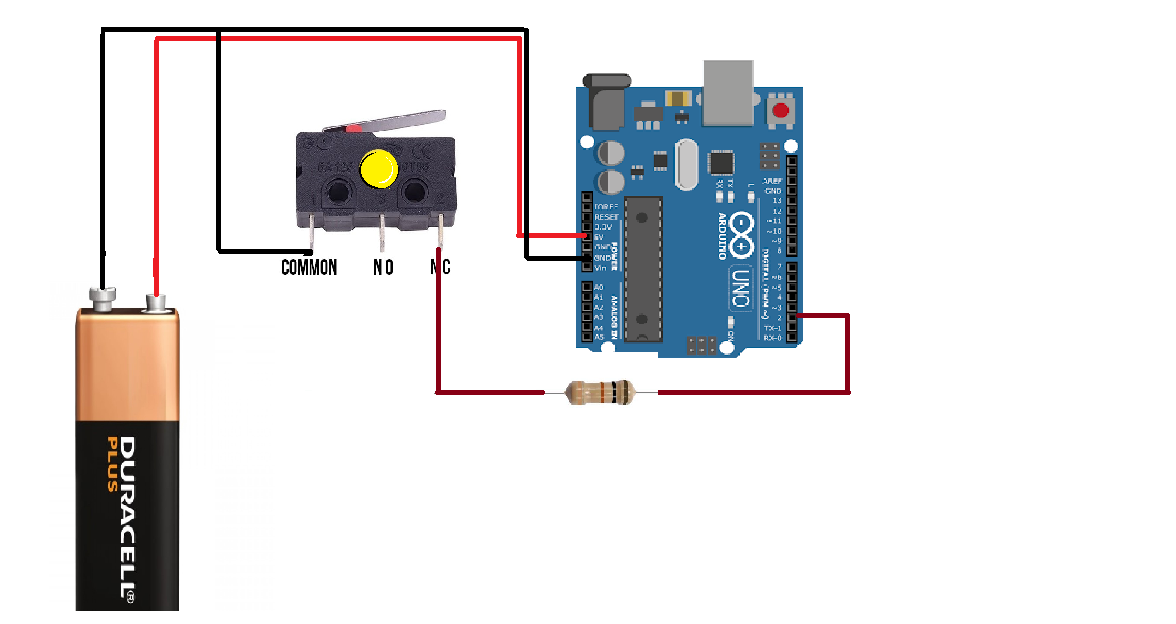 Arduino Uno limit switch Interfacing and Programming is the best topic for those who want to use a limit switch with Arduino Uno, Nano, or Mega. You will find a lot of articles on the internet but the unique thing about this limit switch article is I have explained everything from interfacing to the final testing. Before proceeding further first of all we will learn.

What is Arduino Uno Limit Switch?

Limit switches have been used as the most frequent components in different projects where the applying limit is necessary. For example, the movement of the Garage Door can be controlled using the limit switch. Also, these switches are used in industries. The best thing about these switches is their construction is similar to an ordinary push-button but with a different design.

There are different types of Limit switches are available in the market like roller type, It doesn’t matter which switch you are using, the basic working will be the same. Likewise, limit switches can also be used with any microcontroller like Arduino Mega, Uno, Nano, 8051 microcontrollers, pic microcontroller, PLC, raspberry pi, etc.

As shown in the diagram the connections of the Arduino limit switch are very simple.

How to make an LED Chaser circuit using Arduino?

Here we are controlling the door movement through a limit switch

Finally, I defined a flag of the type integer. this flag will be used to stop the unnecessary repetition of code.

//L Switch which is connected with the Arduino’s PIN 2
int Lswitch = 2;

After reading this article “Arduino limit switch” you will be able to make your circuit. We have tried to cover each aspect of the limit switch using Arduino and will look for more and try to add those in the next update. Limit switch Arduino worked for you? Let us know in the comments section

When would you use a limit switch?

The limit switch is used where the applying limit is necessary. Let’s say if we want to limit the movement of the Garage Door we will use the limit switch. These switches are similar to normal push buttons but have different designs.

Does a limit switch need a resistor?

As shown in the diagram we need a resistor while connecting NC (Normally Closed) terminal with the Arduino. Sometimes we used it and sometimes not it depends on the type of application.

Does the limit switch have polarity?

Limit switches have three terminals Normally Open, Normally Closed, and Common. Make sure to make connections at the right pin. That’s the reason Polarity matter a lot in the case of a Limit switch.

How to Fix Proteus 8″No Libraries Found!” Error